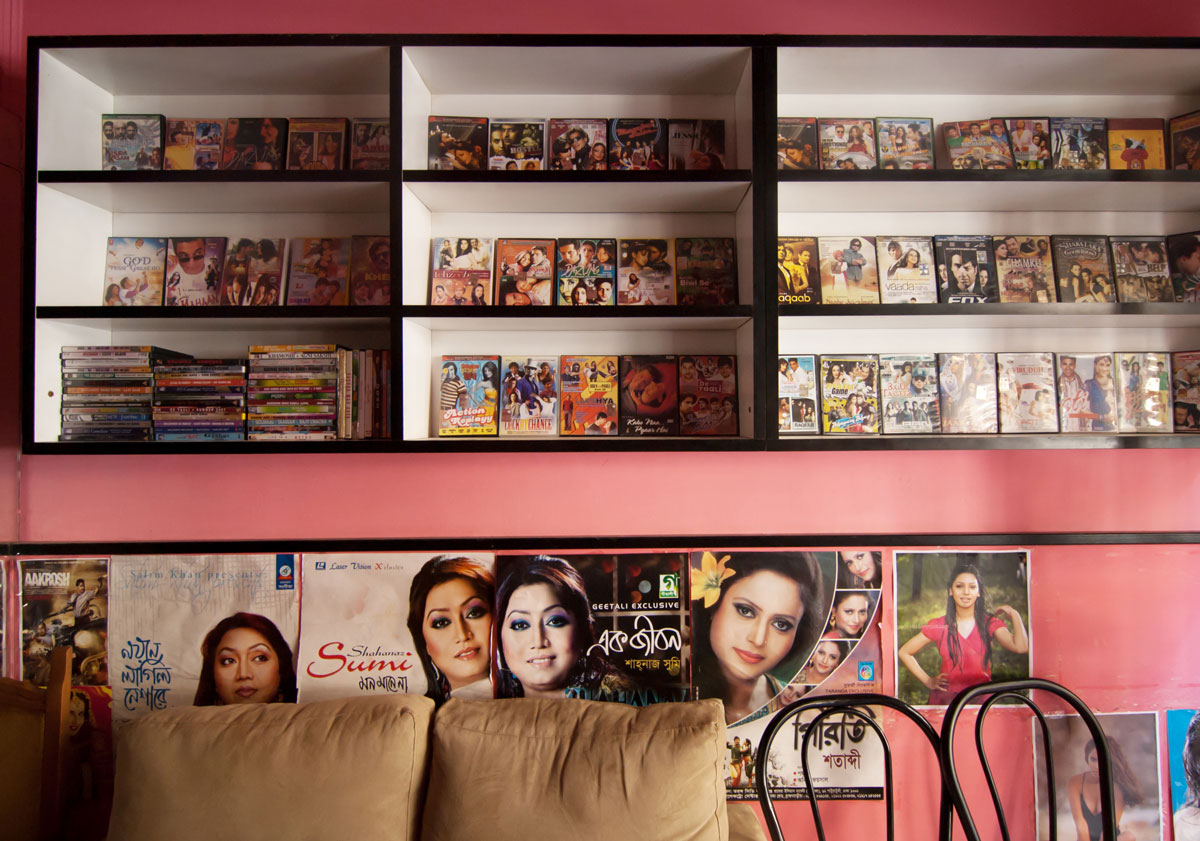 Torpignattara is one of the most populated and multiethnic neighborhood of East Rome, where the largest Bangladeshi community in Italy lives and works. Our research originates in this context of social and cultural stratification, inspired by the visual landscape of a dense everyday reality and its expression in the urban space. We spent days talking with people and exploring the multiplicity of transnational places that mix social exchanges and commercial transactions.

Banglatown is a collection of stories that describes, in the form of narration and photographs, possible scenarios for the future in Bangladesh, for its urban and natural environment.

Our research BANGLATOWN published on new issue MONU #17 – NEXT URBANISM.

<This new issue of MONU is dedicated entirely to the topic of “Next Urbanism” – meaning the urbanism of the cities of the so-called “Next Eleven” or “N-11″, which include eleven countries: Bangladesh, Egypt, Indonesia, Iran, Mexico, Nigeria, Pakistan, the Philippines, Turkey, South Korea, and Vietnam. These countries have been identified as growing into, along with the BRICs – Brazil, Russia, India, and China – the world’s largest economies in the 21st century. […] How important the need for investments is, for example, in urban infrastructure and in particular in communication infrastructure in the cities of the countries of the Next Eleven, is explained by Federica Vazzana and Domenico Paparelli (Studio Lunik), together with Paola Favoino, in “Banglatown”, which marks the first of the eleven articles focusing specifically on the distinct qualities, identities, geographies, and vulnerabilities of the cities of one of the Next Eleven countries – in this case Bangladesh.> 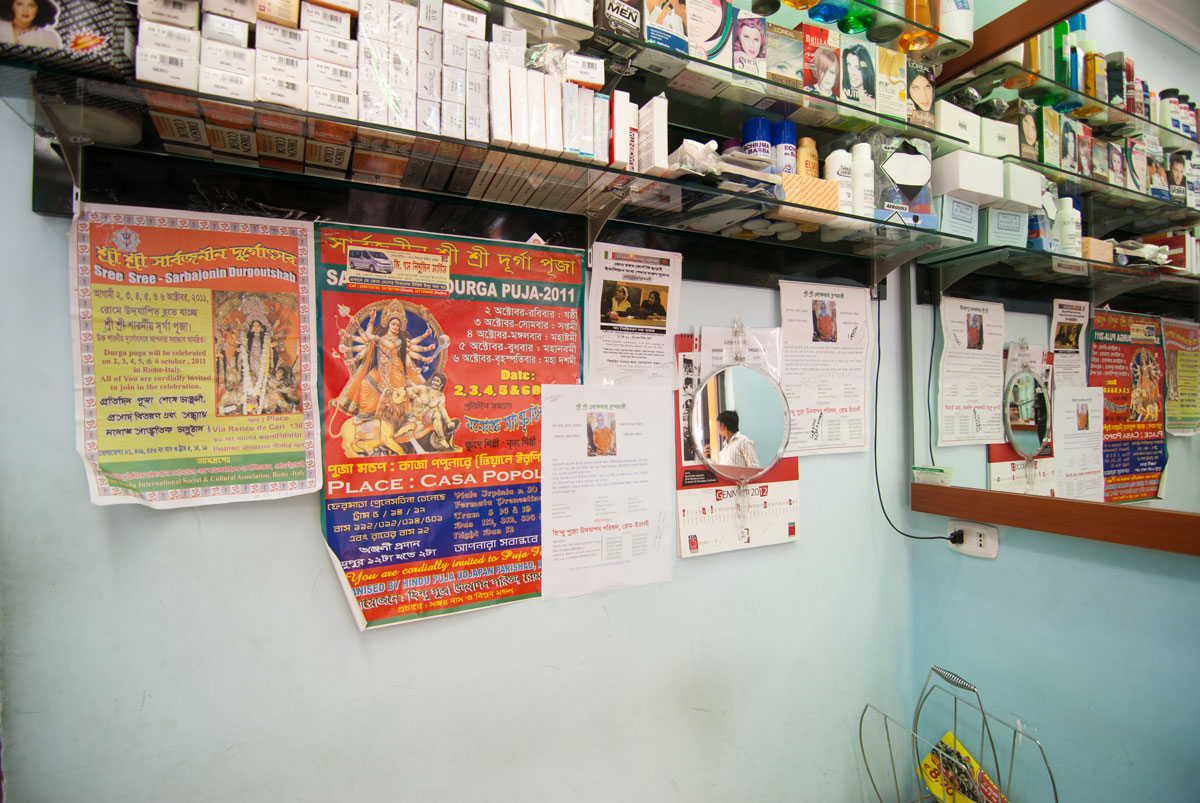